The Georgia Male Performance Clinic is one of the few GA speciality clinics that offer the proven regenerative stem cell therapies, along with P-Shot® and GAINSWave® treatment therapy for Peyronie’s Disease, which increases blood flow to the penis while breaking down plaque and reducing curvature in the penis. These non-surgical treatments are safe and the most effective way to treat the root cause of (PD).

Peyronie’s Disease is a disorder of connective tissue that can affect men of any stage, age or race.  The issue with this disease causes painful erections due to curvature of the penis as a result of fibrous scar tissue that forms beneath the surface of the penis.

Men with Peyronie’s Disease report that sexual intercourse becomes extremely difficult or impossible due to the painful erections and a pronounced curvature of the penis.

It has been reported that 80% of men who suffer from Peyronie’s Disease deal with some level of erectile dysfunction due to plaque formation in the penis resulting in painful erections. 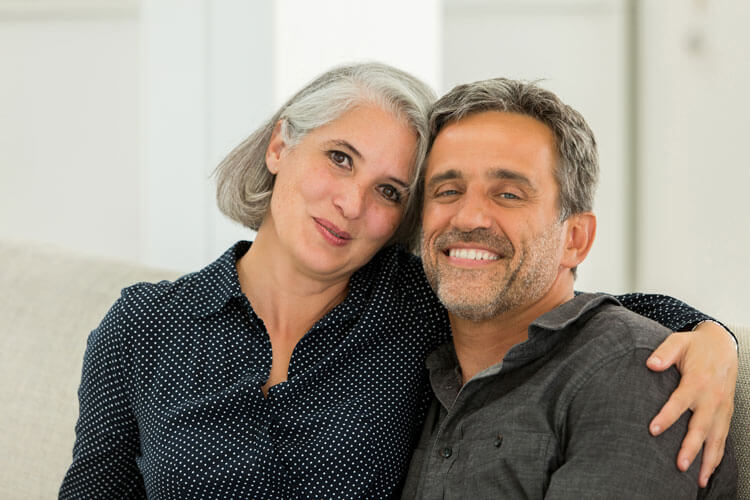 Are you suffering from any type of Erectile Dysfunction, Peyronie’s Disease, Premature Ejaculation, or ED medication side effects? Do you want to improve your erections and restore what’s missing in your life and relationship? Are you looking for a real penis enhancement to perform with confidence and better orgasms?

Georgia Male Performance Clinic, with more than 40 years of ED & Vascular Disease treatment experience, provides the real solutions for all ED conditions and performance frustrations with exceptional results for healthier and spontaneous sexual relationship regardless of age or medical condition.

Want to know more about us? Start Here!

Men with Peyronie’s disease have a pronounced, often painful curvature of the penis. The curvature can cause painful erections, and may make normal intercourse difficult or impossible.

GAINSWave® has been shown to be an effective procedure to breakdown the scar tissue and reduce the curvature of the penis for someone suffering from typical Peyronie’s disease. 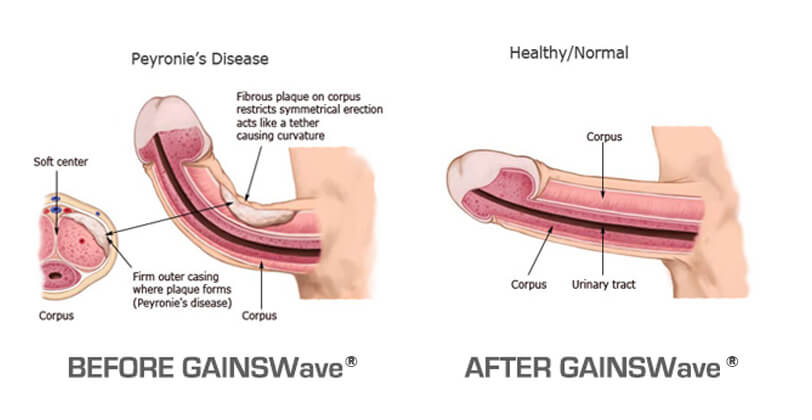 Since penises vary in shape and sizes it is common for many men to have some kind of curvature to the penis when it is erect. This does not necessarily mean that they suffer from Peyronie’s disease.  If you suffer from (PD) the penis becomes inflexible and painful erections are noticeable due to the bending of the penis during an erection.

If you are experiencing curvature in the penis and painful erections you might be suffering from what we call Peyronie’s Disease (PD).

Is there help out There?

Yes. The Georgia Male Performance clinic is here to help you. We offer various non-surgical treatments for Peyronie’s Disease to help you achieve and restore normal sexual function. Depending on the severity of the disease other options may be recommended by our physician. Results may vary from patient to patient. Give us a call 770-910-9622 we are located in Duluth GA.

This is an issue we can help STRAIGHTEN OUT for you. There is no need to just live with the pain.

Nearly 80% of men with Peyronie’s Disease also report some degree of Erectile Dysfunction (ED). Conventional ED treatments, such as oral ED medications, are not recommended for men who have ED and Peyronie’s. Oral medications such as Viagra, Cialis and Levitra increase blood flow to the penis, but do not address the root cause and lessen the scar tissue causing Peyronie’s and are not recommended.

HOW CAN WE HELP?